In The Moment - Tune-up, Acting Masterclass 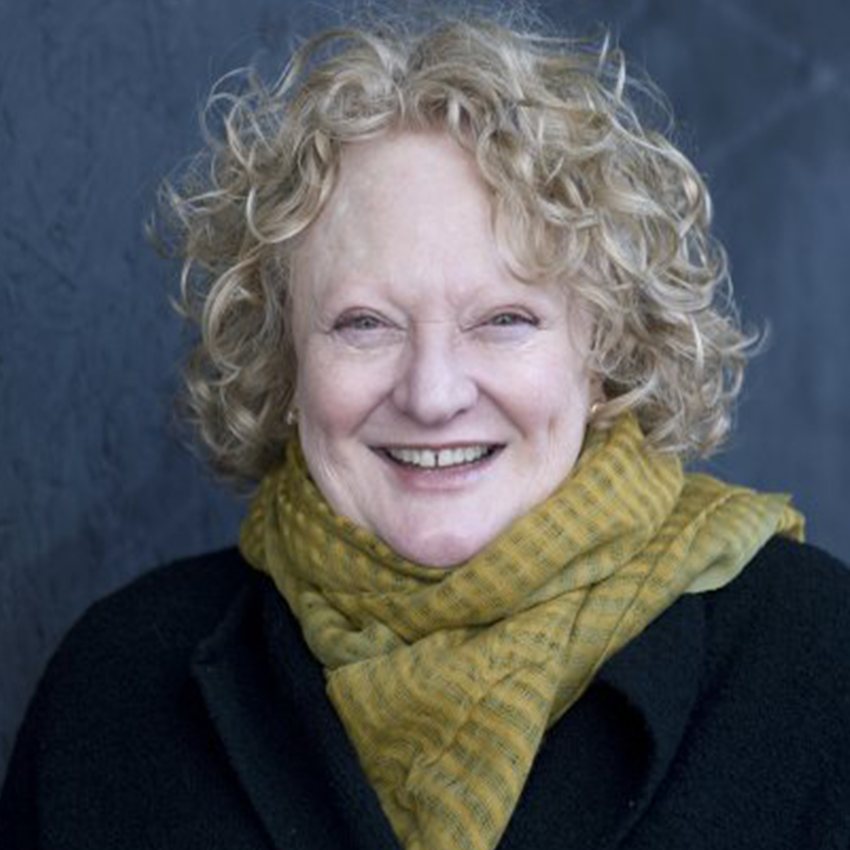 In The Moment – Tune-up

A 1-day look at how you are acting with the author of IN THE MOMENT: The Art of Being + TABs: Meditations on Acting Life. Robyn Lee

Locate your self on the map of you. Identify habits that drag you down. Tune up your energy. Master the space between you and the rest of the world.

Private sessions with Robyn by appointment

Master class for actors with Yael Gaathon, the artistic director of the Butoh company Blue Cliff.

She has been working with Butoh for over 20 years choreographing, performing and teaching. She views Butoh as an extreme form of sincerity, both in presence and i creation. It is the soul that dances, revealing itself, sharing intimacy and darkness, joy and weakness.

The master class: In this master class we will dive deep into detailed work to improve our sincerity and presence. We will work both on deliverance of text as well as physicality, facial expression and body language. Using tools from Butoh we will strengthen our core and center and improve our inner trust. By tapping into our inner strength we will learn to use and manipulate our energy in different ways to be able to deliver the variety of qualities and expressions different characters and genres demand.

Yael’s work has received accolades in the press, among them:
“A dance with thrilling energy” – The New York Times

Master class for actors with Yael Gaathon, the artistic director of the Butoh company Blue Cliff.

She has been working with Butoh for over 20 years choreographing, performing and teaching. She views Butoh as an extreme form of sincerity, both in presence and in creation. It is the soul that dances, revealing itself, sharing intimacy and darkness, joy and weakness.

Dance, improvisation, technique and awareness. The work is a combination of precise, focused exercises and improvisational, creative dance. We will use exercises to strengthen our connection to our body and our center, as well as our awareness to our movement, to the space and to our perception of time.

The workshop is open to all interested in exploration and movement, no prior experience in Butoh or dance is needed.

Butoh is a modern dance style that originated in the late 50’s in Japan. The founding fathers of this style, Tatsumi Hijikata and Kazuo Ohno, collaborated for many years and created a new approach to dance which was later called ‘Butoh’.

Although Butoh was a product of their collaborative work, they each created separately, developing their own style of Butoh. Hijikata’s Butoh was often referred to as ‘dark’ – he himself called it at one point ‘The Dance of Darkness’. In his pieces he often distorted the body, using spastic, tense movements. He was trying to move as far away from the aesthetic ballet approach to dance as he could, sometimes to the point of ‘shock art’. Ohno, on the other hand, was a very spiritual man. His work was more soft and gentle, full of compassion and poetry.

So from these two founding fathers emerged two very different styles of Butoh: – the ‘dark’, ‘ugly’, sometimes shocking style, and the ‘light’, poetic, often aesthetic style. Although much of the Butoh that has been created over the years can be associated with one of these two styles, many Butoh artists that have developed their own understanding and interpretation of Butoh, creating new styles and from of expression.

According to Hijikata and Ohno this is at the core of Butoh – they have always claimed that one can not imitate Butoh. Butoh must come from the heart and soul, therefore each and everyone has their own Butoh that they must discover.